Camp Tournesol, the leader in French summer camps throughout the GTA, offers a multitude of exciting programs including French day summer camps, French overnight camps, and out-of-province trips. Since 2001, we have provided campers with a unique language-learning experience that enhances and maintains their language skills outside of the classroom.

Want to know what makes our programs so unique and effective? Check out our blog post on the ‘CampT Difference’. 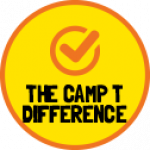 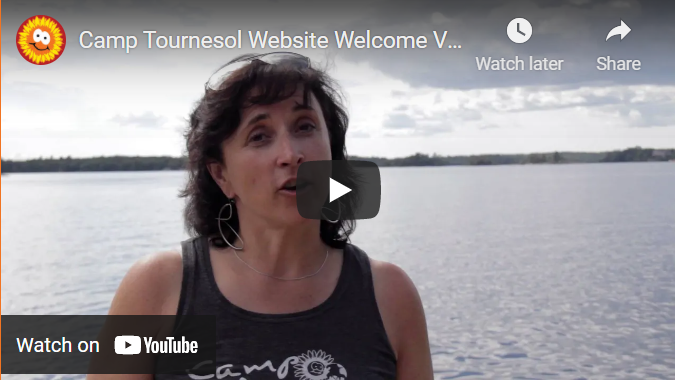 View this page in french

Martine Brouillet is a francophone born and raised in Montreal who actively supports bilingualism, and remains committed to offering more meaningful French summer camps and employment experiences to as many francophone and French immersion students in Ontario as possible.

She graduated from McGill University with a Bachelor of Commerce, specializing in management information system and organizational behavior. Martine started out as a team handball player and coach at the provincial and national level, and she also served on the board of the Quebec Federation of Team Handball as a treasurer. She even attended an international tournament in Europe as a player and later on as a coach.
Following her graduation from University, she worked for several years at National Bank of Canada in the treasury department until she moved to Toronto in 1989.

While in Toronto, she joined a small software developer, ComputeChan Corp. Under Martine’s presidency, the company’s revenues increased six-fold. And in 1996, Martine successfully engineered the sale of ComputeChan Corp. to a large data firm.

Following the sale, Martine dedicated her time to raising her three young children while serving on several volunteer associations including sitting on the board of Director of the Women Entrepreneurs of Canada (WEC), a not-for-profit organization.

As director of WEC from 1995 to 1999, she worked on coordinating the development and design of the WEC web site, as well as the completion of the document “WEC: Defining a National Association” which served as the model for the restructuring of the association.

Martine also made significant contributions to local schools as chair of school councils, chair of fundraising events, and by creating a fundraising program in Peel in support of the “Hands of Hope” foundation. She is also co-founder of the Mississauga South Chapter of Canadian Parents for French (Ontario) and has sat on several committees with the Peel District School Board for the French immersion program.

In 2005, Martine joined the board of the Ontario branch of Canadian Parents for French, and served as their treasurer until the end of her mandate in October 2007.

Martine currently lives in Ontario with her husband, their cat, Tabby, and her two rescue golden retrievers, Alice and Penny. Today, with children who have grown older, Martine is able to dedicate much of her time to what people are calling, “the best French camp in the GTA.” Click here for more information about Camp Tournesol’s programs. 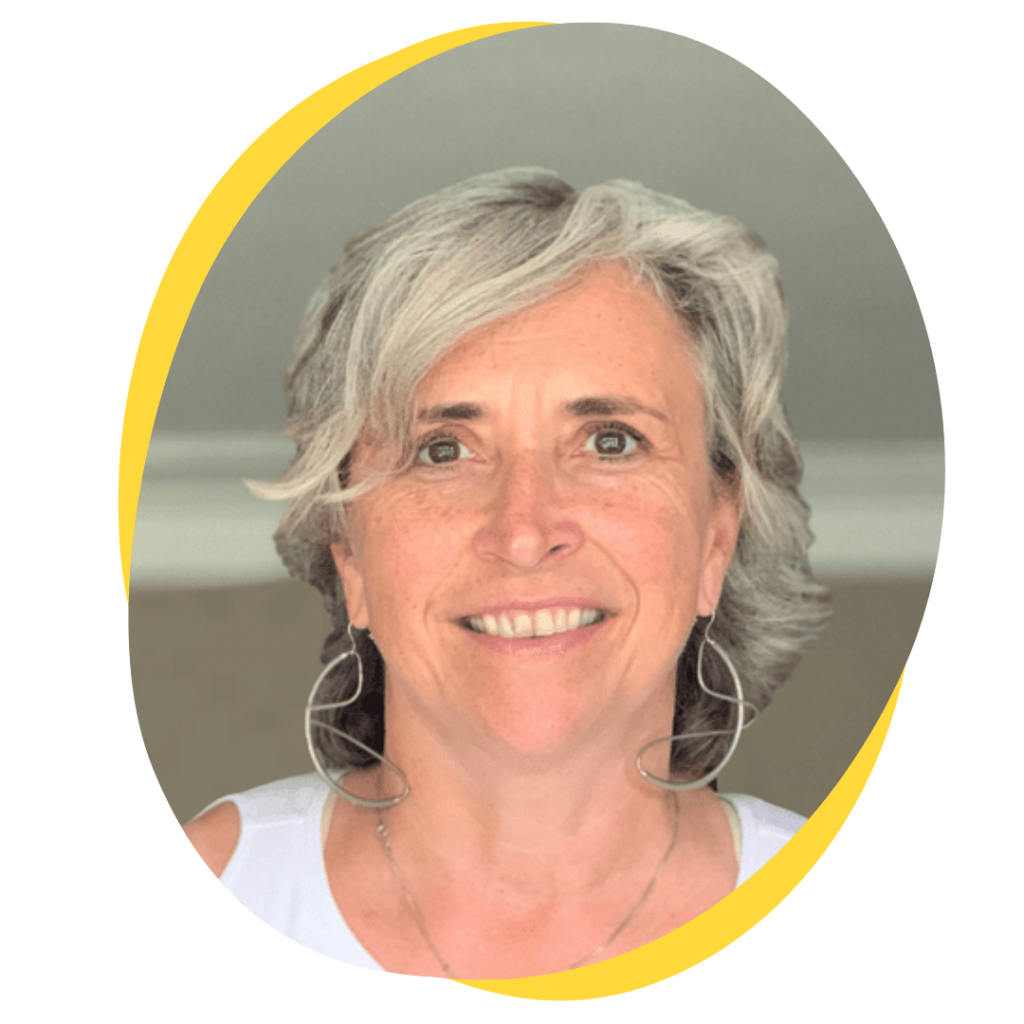 "One language sets you in a corridor for life. Two languages open every door along the way." 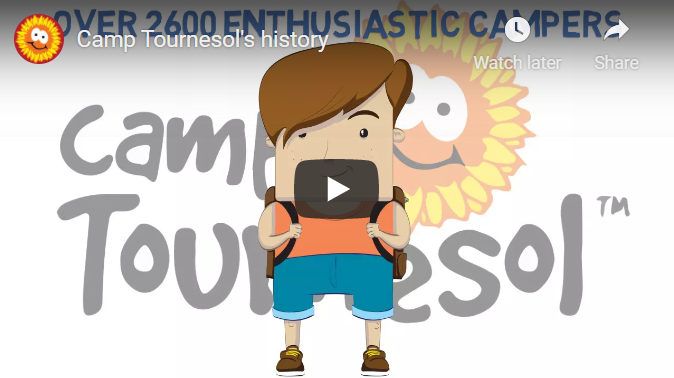 VISIT OUR YOUTUBE CHANNEL FOR MORE VIDEOS ABOUT US + OUR PROGRAMS!